Had a wonderful time at the Lafayette Lacemaker's Lace Day.
Though the attendance was much smaller than normal, we still had fun!
I arrived early in order to submit my entry in the lace contest. Since we had time, Carol Parry and  I took a walk to the local yarn shop, River Knits.  We both made a few purchases, then returned to the Lace festivities. There were raffles, and I won two during the first round. Mary Harris got very lucky and won TWO $25 gift certificates. Wow!
We chatted, shared stories, Brenda asked me to show her a different way to tat, which I did. She tats the way I used to, throwing the thread around, I showed her the new way I do it, more like a sewing machine working.
Later a few more people showed up. I did some shopping in the vendor's rooms, and had some snacks.
They had the lace contest ...I won second place! Yeah! I didn't expect to win as the other entries were so pretty. I won a $10 prize!
Then, the last of the raffles. I won...6 more! Wow what a haul!
Had a great day...thanks for the fun times ladies! 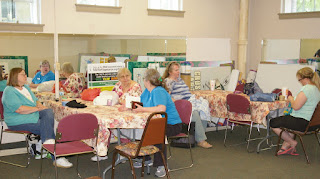 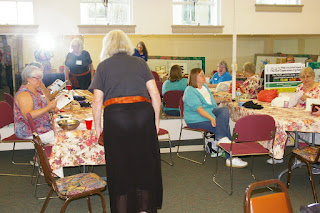 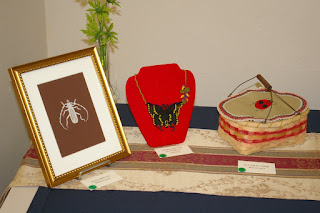 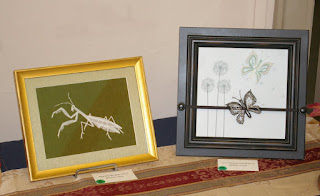 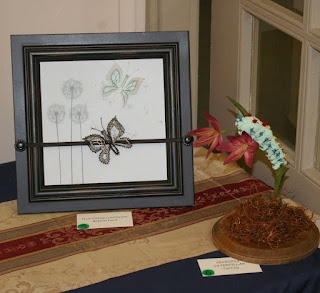 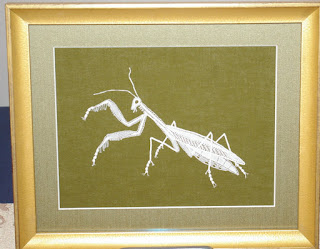 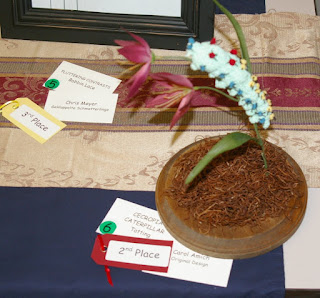 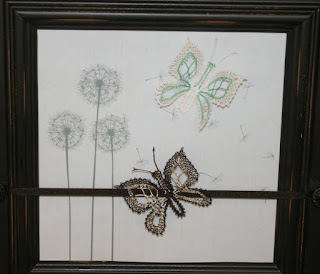 Here is the lot of my raffle winnings. More closeups later... 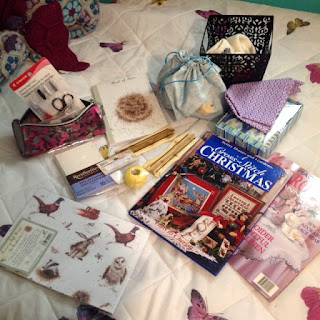