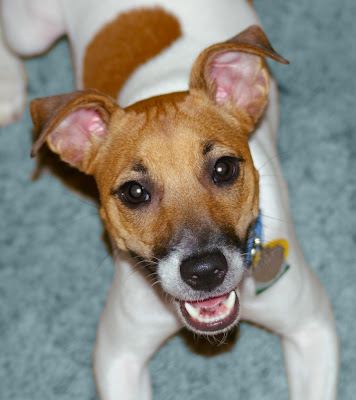 Hey, please vote for my pup Rebel in the Progressive contest. Click the colored link above....

Thank you... Carol and Rebel 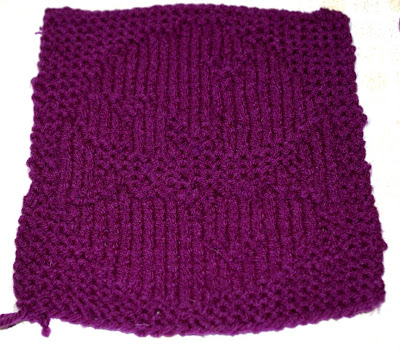 Ok, so, I have had these knitting needles for YEARS, and never learned. So, I decided this week, I would try to learn. I found a site which had videos showing how to do the stitches. I then had to find a pattern, so I found this site called ravelry.
http://www.ravelry.com/
WOW, it is FILLED with gorgeous knitted things, and tons of patterns. The first thing that caught my eyes was a dishcloth. I know, sounds boring, but, there are LOTS of them with different designs on them. MANY of things I like, like Halloween things, Sci fi, Bees, butterflies... oh lots more. I think I downloaded 20 patterns even before I knew if I could make them. Well, here is my first try. It is supposed to be a big bat in a moon, and 3 little bats. Well, I learned after making my 3rd(!) one that I was using the wrong type of thread! 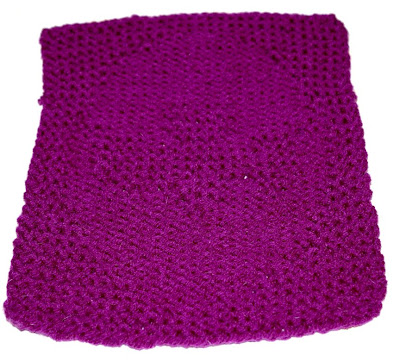 Well, here is my second try, leaving out the small bats. And finally, being the weirdo I am, I had to make up my own pattern.( yes, I just learned, and have made up my own pattern!) Ravelry won't let you show your tatted projects, so I made a "tat" dishcloth! 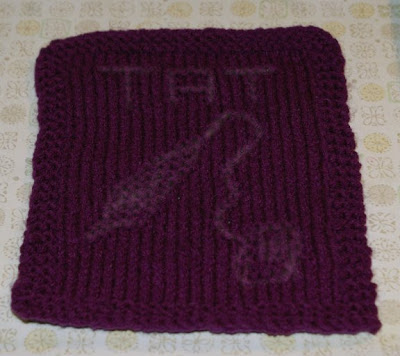 I lightened the pattern on my computer so you could see it better. I love it. Plus, I made a Jack Russell pattern, too, for Rebel! Ravelry only had a very few dog patterns and none that looked anything like him. I am currently knitting it, and I just made a Star Trek pattern this morning.... Oh, no! I might be becoming obsessed! It will probably be YEARS before I learn to do anything really neat, like the cable stitches and the oh, so cool socks I found on there, called Lothlorien, but at least I have a start.
7 comments: